Milwaukee is located on the western shore of Lake Michigan in the U.S. state of Wisconsin. Many of its breweries offer tours detailing the city’s role in the beer industry. In addition, an Elvis Presley motorcycle is on display at the Harley-Davidson Museum overlooking the Menomonee River. A recreation of old Milwaukee is located near the Milwaukee Public Museum, which has a large-scale European Village. Harley-Davidson, WEC Energy Group, Northwestern Mutual, Rockwell Automation, and WEC Energy are among the Fortune 500 companies in the city.

Milwaukee has many exciting things to see and do, from beer to delicious food, art, and everything in between. Check out these 25 incredible facts about Milwaukee below!

2. The city is growing 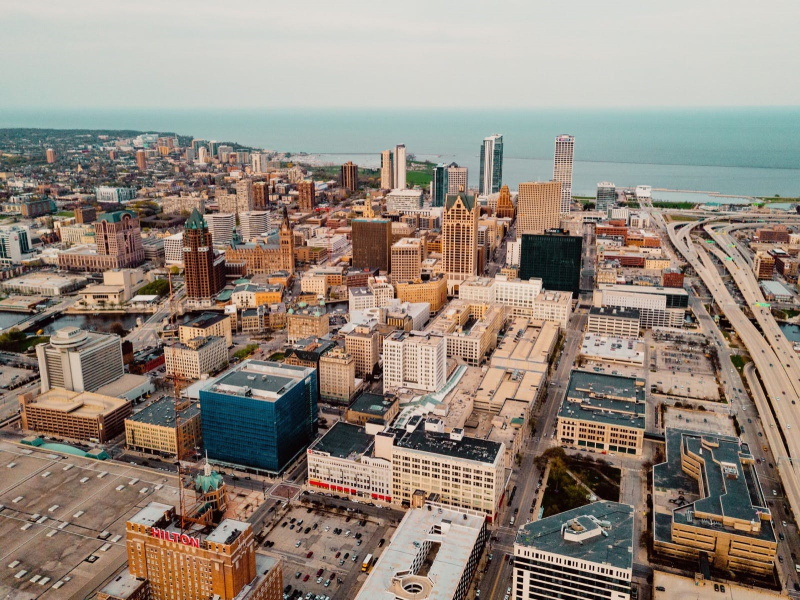 3. The largest city in Wisconsin

After Chicago, Milwaukee is the second-largest city on Lake Michigan’s shore and the 31st-largest city in the United States of America. It has a regional GDP of over $102 billion.

4. Milwaukee Public Museum houses one of the world’s most oversized dinosaur heads 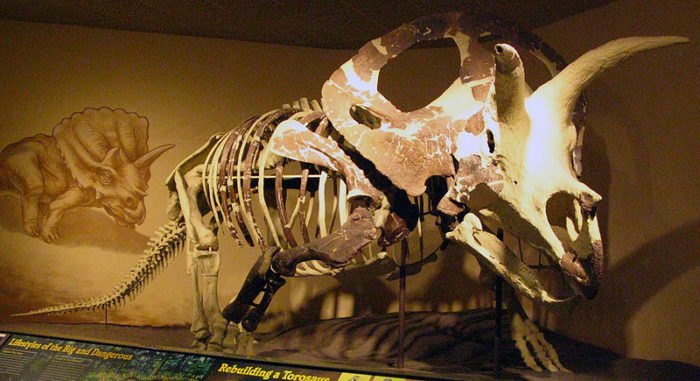 There are many things to see at the public museum: a replica of Milwaukee’s historic streets and a room with live butterflies. Still, only some people know that the dinosaur exhibit also has the world’s most enormous T-rex head.

5. The Fonz is memorialized in the city 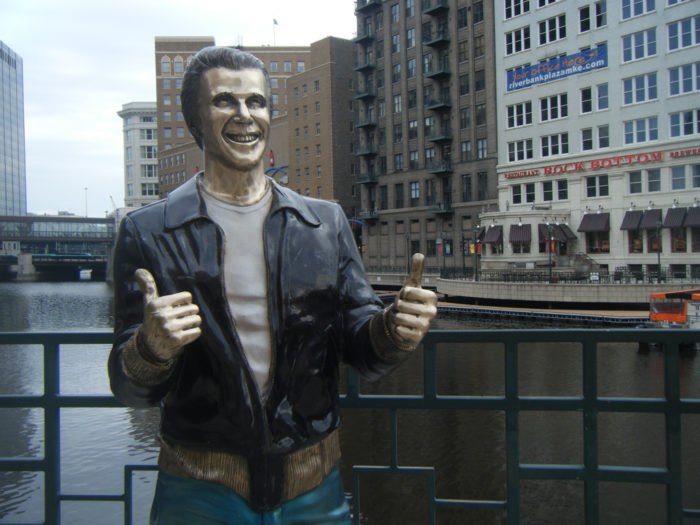 You may run into a friend while walking along the RiverWalk during the summer. Our lovely river is adorned with a bronze statue of the Fonz (from Happy Days). That is a great photo opportunity you want to take advantage of. 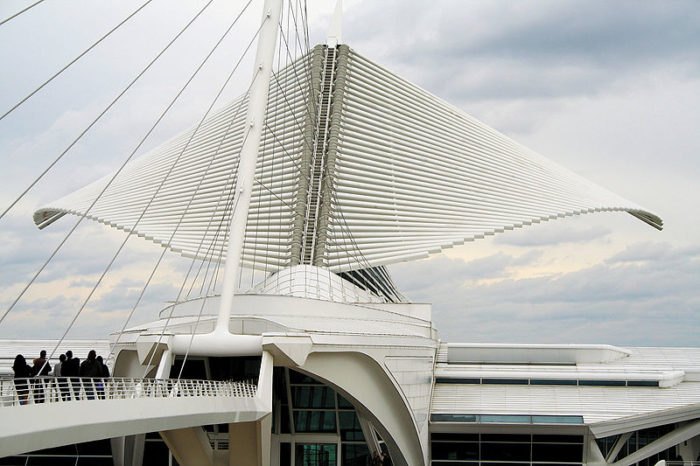 In addition to moving the hearts of its visitors, the building itself moves! One of the only museums with a moveable part is the Milwaukee Art Museum. In the morning and at night, the wings of the “Calatrava” open and close… it’s breathtaking.

7. The typewriter was invented here. 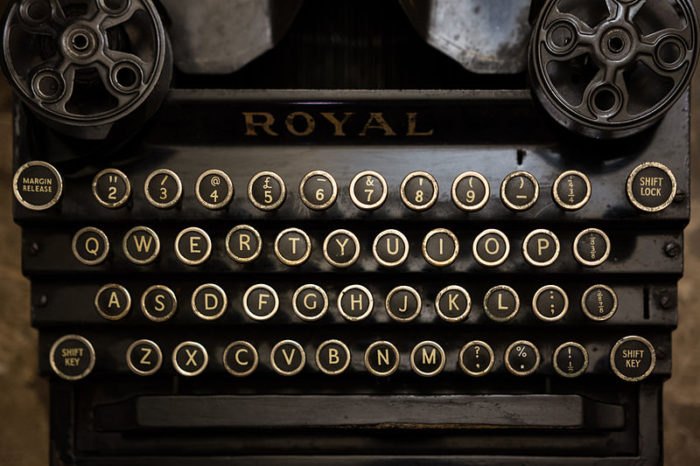 Invented right here in Milwaukee, the QWERTY typewriter was created by Christopher Latham Sholes. The typewriter was developed after the inventor moved to the city to write for a newspaper.

8. Times Square is far from the size of thedowntown ice rink. 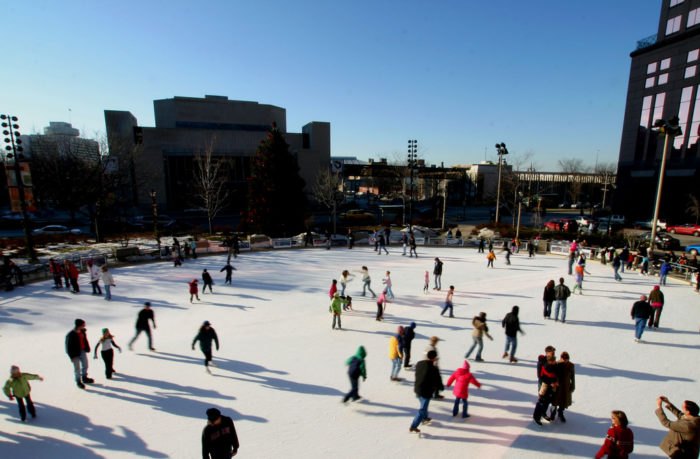 In Red Arrow Park, “Slice of Ice” has an ice rink that can fit 100 skaters comfortably. In addition, there is a warming house where Starbucks is sold!

9. Rocky Horror Picture Show is a favorite of the Oriental Theatre 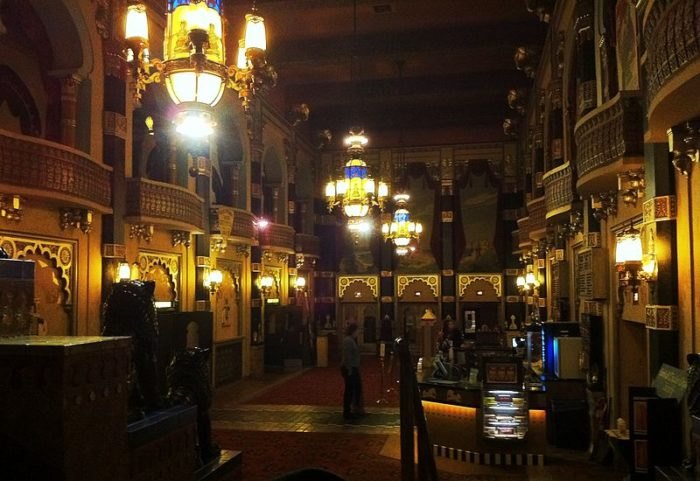 Since January 1978, Rocky Horror has been performed monthly at the East Side Theater!

10. In the United States, the Milwaukee Wave is the oldest soccer team 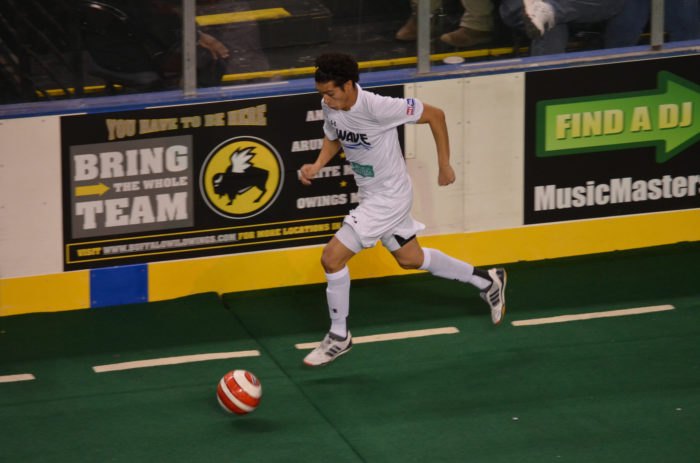 If you have yet to go to a Wave game, you’re missing out. Founded in 1984, this indoor soccer team is still going strong today. 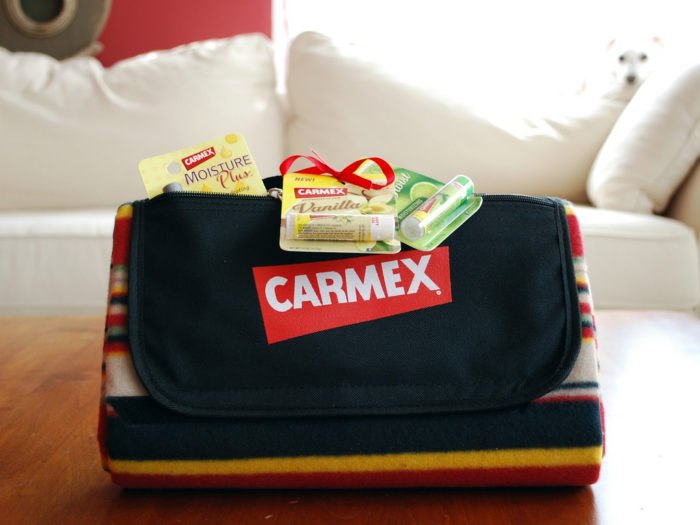 As a cure for cold sores, Alfred Woelbing created Carmex lip balm on his stove top in the early 1930s. Eventually, he rented a facility in Milwaukee and began selling the product out of the trunk of his vehicle. As a result, a Milwaukee suburb still manufactures yellow-capped lip balm.

12. The answering machine was invented here 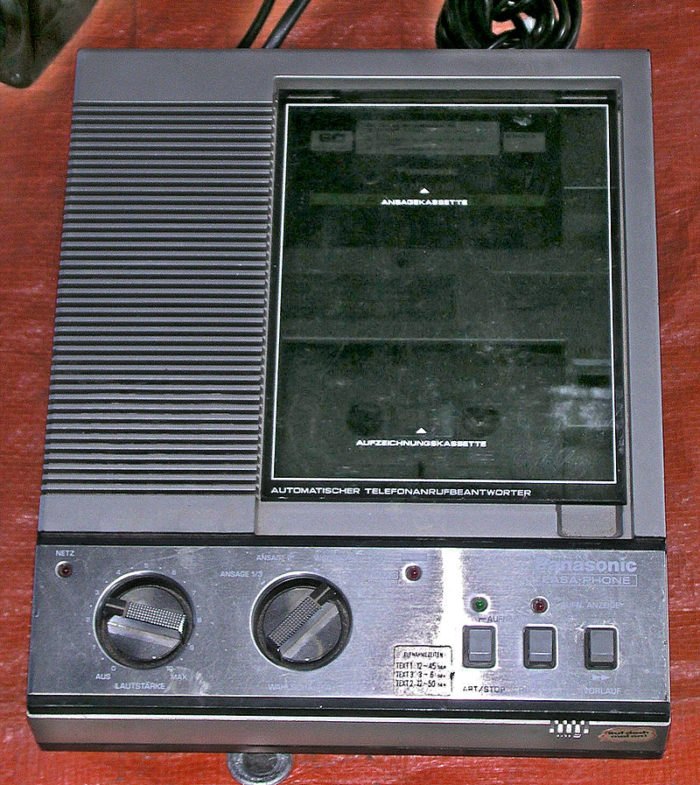 Two Wisconsin businessmen, Joseph Zimmerman and George Danner invented the first commercially successful answering machine. Thanks to them, we all have voicemails these days.

13. Laverne and Shirley are well-known in Milwaukee 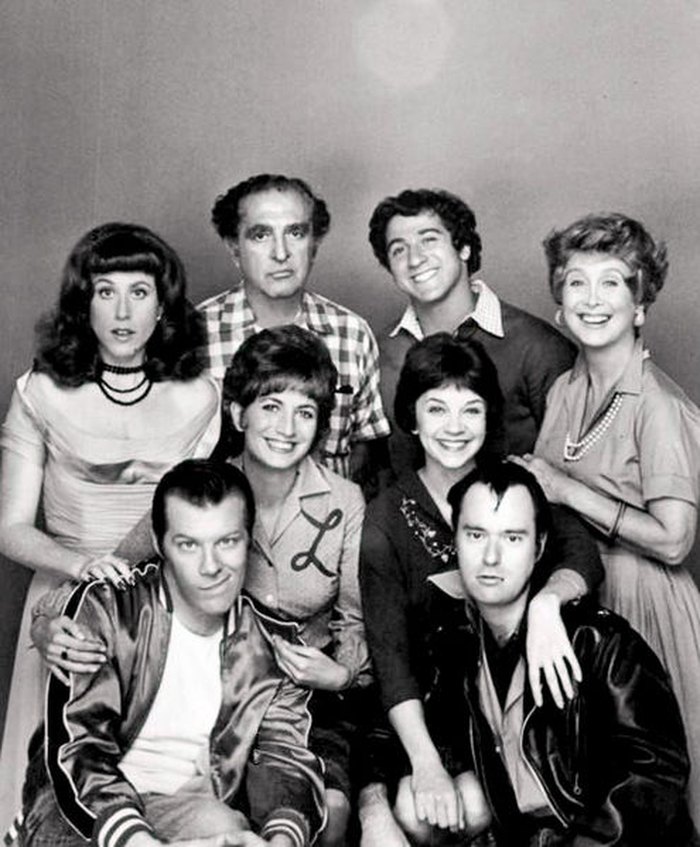 Brew City shines a light on all the great things Milwaukee has to offer in the classic 1970s sitcom. 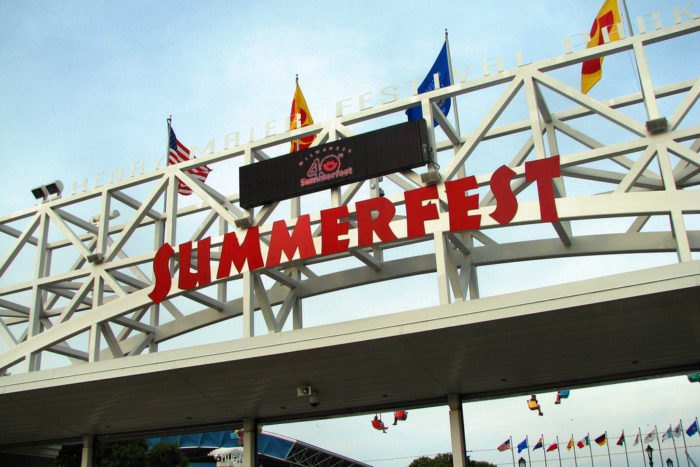 Over 11 days, Summerfest attracts 900,000 attendees and 1,000 performances. Since we are the “City of Festivals,” it’s only fitting that the giant festival will settle here.

15. The baseball stadium opens and closes 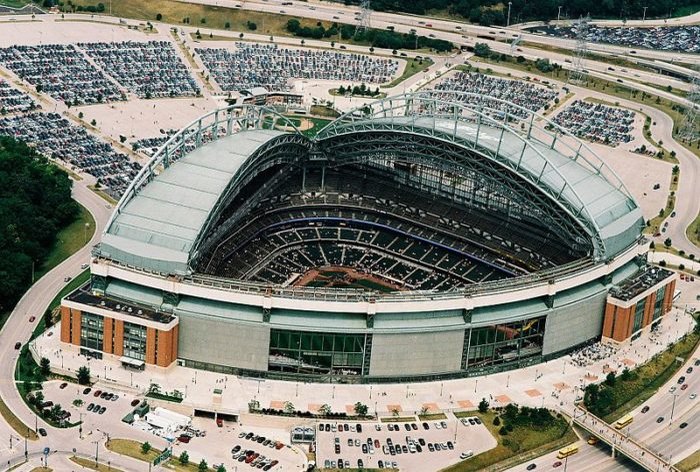 There is always something exciting about Miller Park’s roof retracting at any time, which makes the park fun.

16. The first brewery in Milwaukee was Pabst 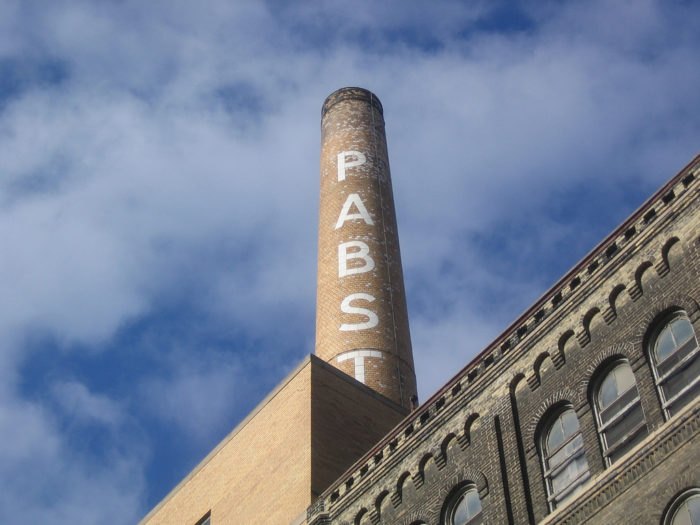 The Pabst brewery was founded in 1844! 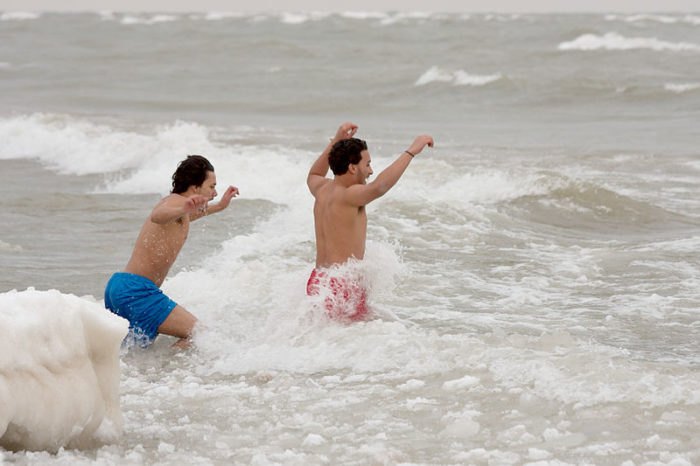 Since 1916, the Polar Plunge has been a tradition on New Year’s Day. Milwaukeeans jump in Lake Michigan to kick off the new year. Some people dress up to get into the spirit—the crazier, the better. 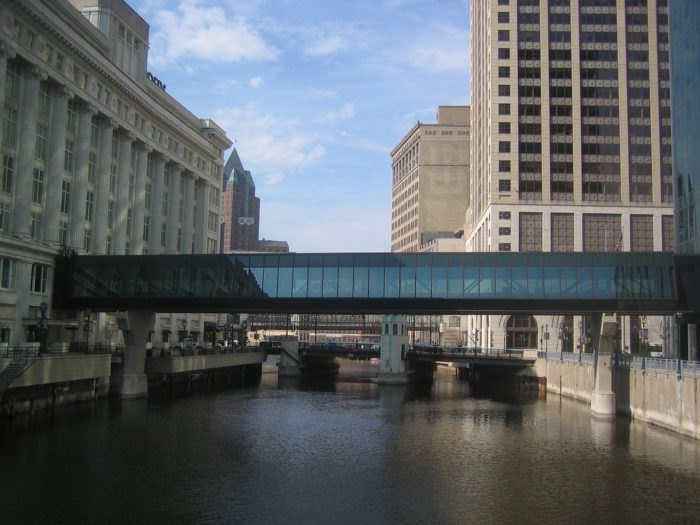 Skywalks that cross over boat traffic are limited to those crossing the Milwaukee River.

19. Our bowling alley is the oldest certified one in the country 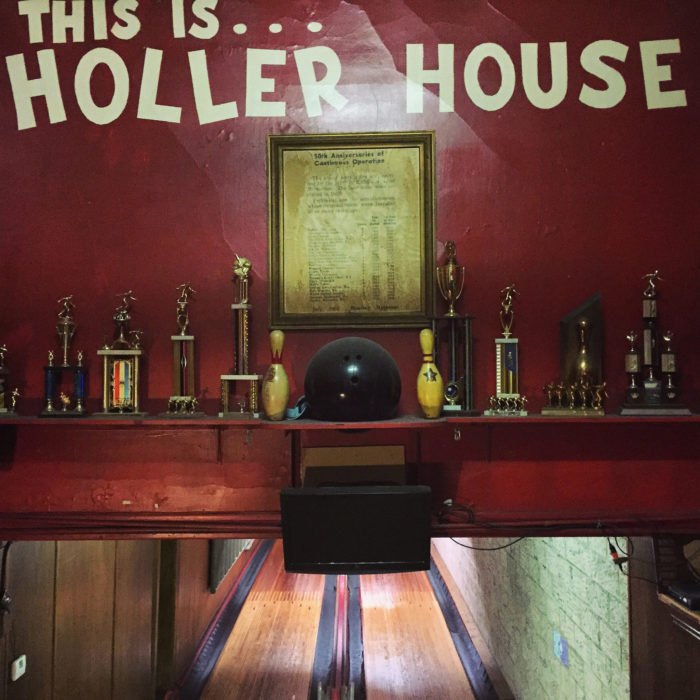 You can enjoy a drink at Holler House, but you can also roll a strike at the oldest bowling alley in the country. 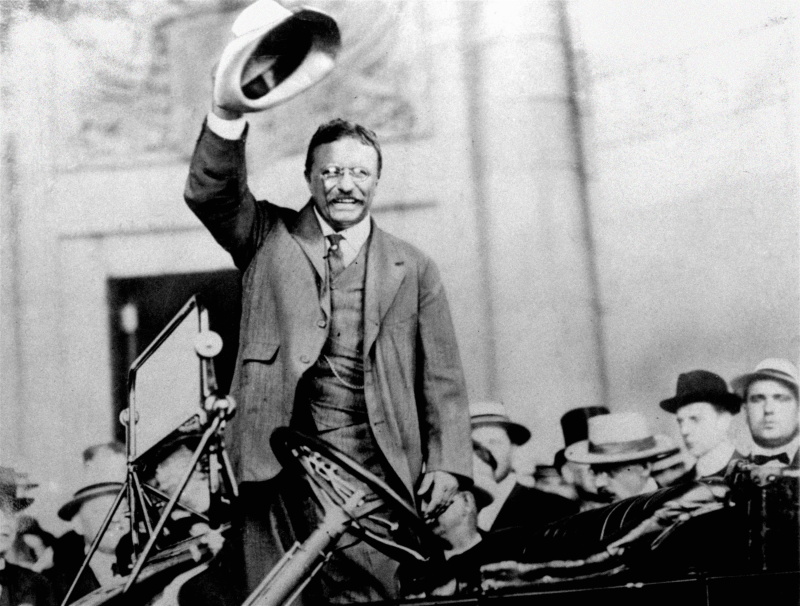 In 1916, former president Theodore Roosevelt was shot in the chest at point-blank range during a speech. Due to a glasses case and manuscript in his chest pocket, the assassination failed. Even though he still had a bullet, Roosevelt finished his speech.

21. Under our city, you will find a lake 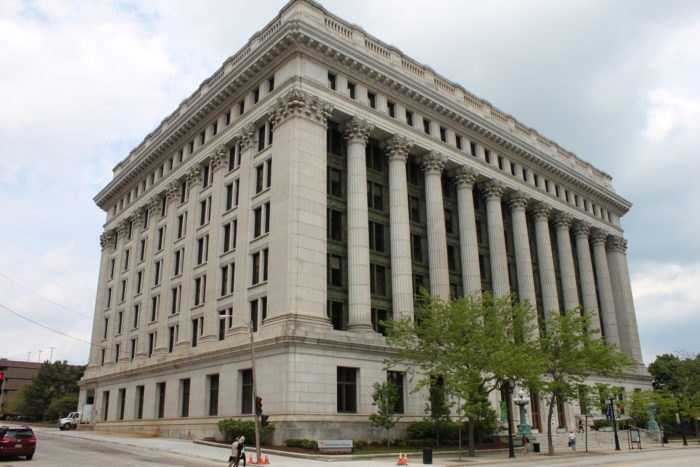 Despite Milwaukee’s reputation as a swampy city, there is a lake beneath it! We are working hard to preserve Lake Emily, which is located under the old Northwestern Mutual home office. Water is regularly added to the basement by workers.

22. The city of Milwaukee was only sometimes known as Milwaukee. 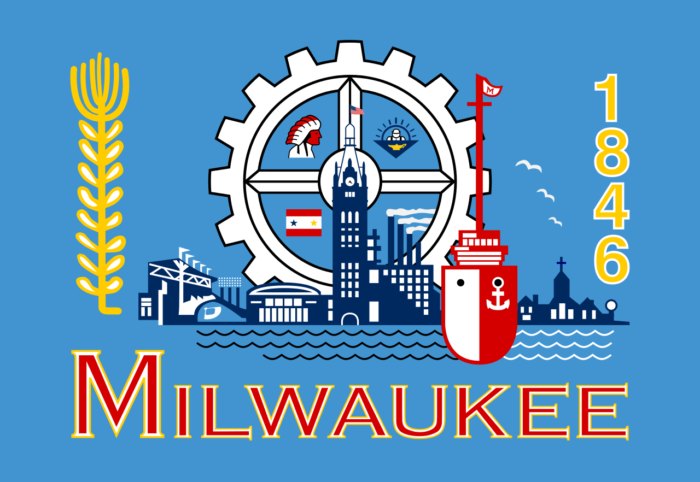 Initially, the city was spelled “Milwaukie.” We prefer the updated spelling. 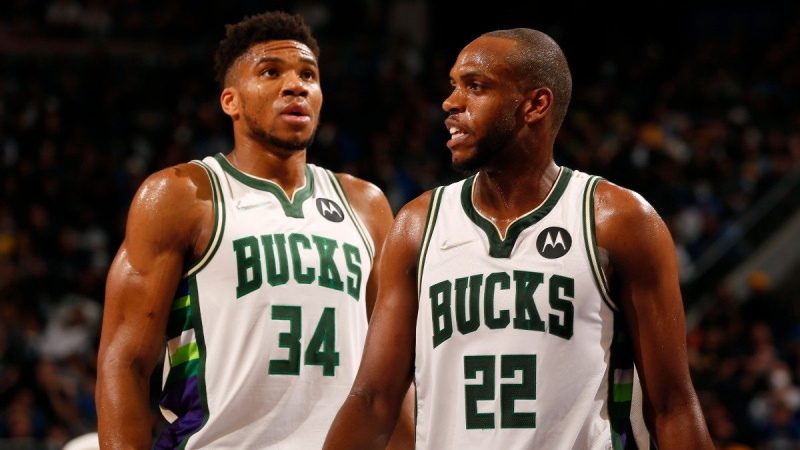 The state’s only NBA team, the Milwaukee Bucks, won the 2021 NBA Championship led by Giannis Antetokounmpo, also known as “the Greek Freak”. 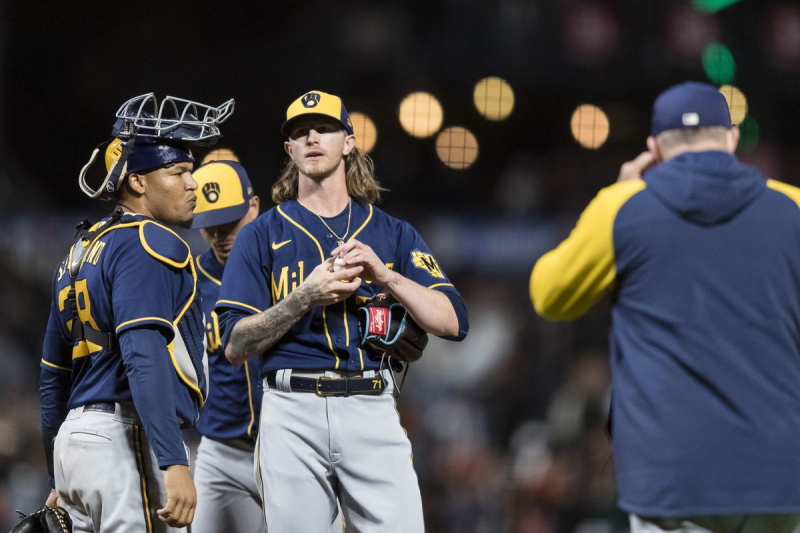 The city is home to Major League Baseball’s Milwaukee Brewers. 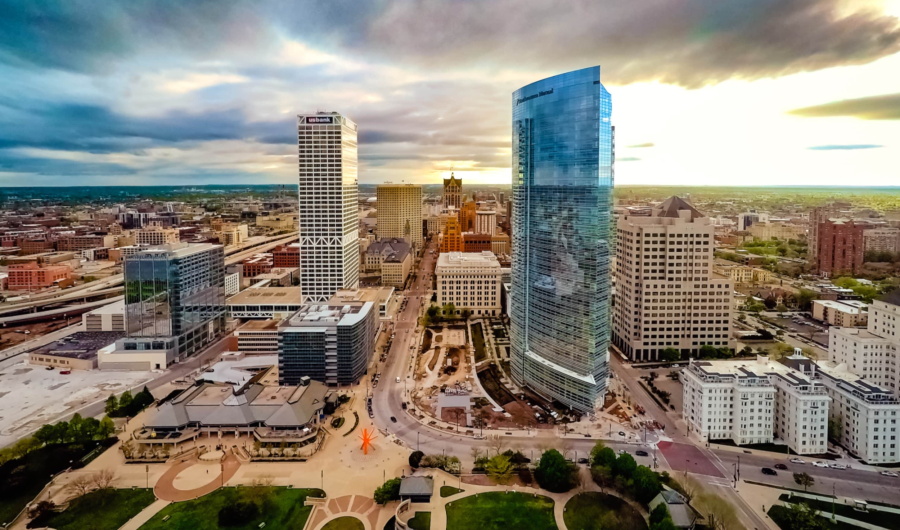 Were you aware of these interesting Milwaukee facts? Feel free to share your thoughts with us here! 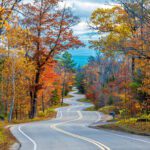