Harry S Truman (33rd U.S. President from 1945 to 1953) is considered one of the most underrated American presidents of the 20th century. Yet, there are surprisingly few Harry S Truman quotes for such a monumental figure. However, we’ve put together a list of Harry S Truman quotes that will make you see him in a different light and prove why he was such an important and influential political leader.

1. You want a friend in Washington? Get a dog.

2. If I hadn’t been President of the United States, I probably would have ended up a piano player in a bawdy house.

3. It is amazing what you can accomplish if you do not care who gets the credit.

5. The White House is the finest prison in the world.

6. America was not built on fear. America was built on courage, on imagination, and an unbeatable determination to do the job at hand.

7. If you can’t stand the heat, get out of the kitchen.

8. I never did give anybody hell. I just told the truth, and they thought it was hell.

10. If you can’t convince them, confuse them.

11. There is nothing new in the world except the history you do not know.

12. Richard Nixon is a no-good, lying bastard. He can lie out of both sides of his mouth at the same time, and if he ever caught himself telling the truth, he’d lie just to keep his hand in.

14. Men make history and not the other way around. In periods where there is no leadership, society stands still. Progress occurs when courageous, skillful leaders seize the opportunity to change things for the better.

15. Actions are the seed of fate deeds that grow into destiny.

17. The reward of suffering is experience.

18. All the President is, is a glorified public relations man who spends his time flattering, kissing, and kicking people to get them to do what they are supposed to do anyway. 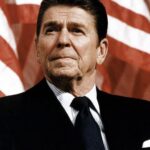 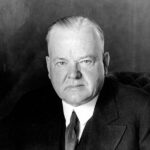 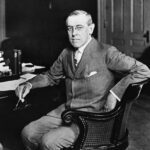 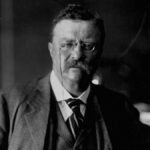