1. The Los Angeles Lakers were founded in 1947 as the Detroit Gems. That team moved to Minneapolis and rebranded as the Minneapolis Lakers.

2. They moved to Los Angeles in 1960 due to financial issues in Minneapolis and have been known as the Los Angeles Lakers ever since.

3. Jerry Buss purchased the team from Jack Kent Cookie in 1979 – taking the team to new heights in terms of success on and off the court. Dr Buss died on February 18, 2013, leaving the team in a family trust with his daughter Jeanie Buss as the controlling owner.

4. Jerry Buss is the teams longest owner and the most successful owner in NBA history.

5. The Lakers are one of the most storied franchises in professional sports history. They’ve won 17 NBA championships, tied with the Boston Celtics‘ 17 banners.

6. They have won the Western Conference 19 times.

7. The lakers have won the Division title 33 times (Pacific Division).

9. The club boasts a long list of Hall Of Famers. Many are in the top 15 of the best players in NBA history.

11. Jerry West is another Lakers legend who spent time as head coach for this club. His trophy room includes one title in 1972, making him the only person to win an NBA Championship as both player and head coach for Los Angeles.

13. Lakers icon and legend Kobe Bryant died tragically with his daughter on January 26, 2020, in a horrific helicopter crash due to bad weather (fog).

14. The franchise has won 60 plus regular-season games 11 times, only behind the Boston Celtics.

15. The list of NBA greats to play for the Lakers keeps growing with the addition of LeBron James and Anthony Davis.

17. The team’s color jersey is Purple, gold, black, and White.

18. The current general manager is Rob Pelinka, and the team president is Jeanie Buss. 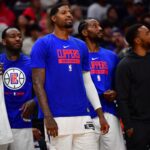 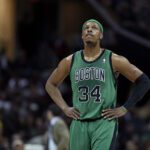 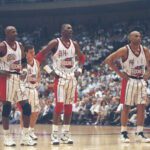 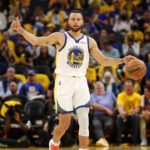